Praise for the Devil and Daniel Johnston

“The Devil and Daniel Johnston is a masterpiece that will haunt you long after you’ve left the theater.”

“The most harrowing and aesthetically keen portrait of madness and artistic inspiration since Crumb.”

“A thoroughly engrossing look at music and madness. As nakedly emotional as it is startling.”

“The razor’s edge of art and madness.”

“A moving portrait of the artist as his own ghost.”

“A true nonfiction film, a movie that tries to do with sound and image what journalists like Nick Tosches (Dino) and Norman Mailer (Armies of the Night) tried to do with prose, bending prose into poetry to find a more subjective route to truth.”

“Like watching the dysfunctional families of Crumb and Capturing the Friedmans.”

“It’s the way Feuerzeig walks with him on the line between creativity and madness that digs this haunting and hypnotic film into your memory.”

“Opens a window on the nature of art and the power of myth. A hot line to the REAL!”

“As a stylist, Feuerzeig is a man of rare talent and startlingly original storytelling. If Johnston is Joe Buck, Feuerzeig is his rambling, audacious Enrico Rizzo.”

“The Devil and Daniel Johnston is a documentary that will haunt you all the way home, and into the night.”

“The picture is something of a ballad, an ode to an elusive character who’s both quintessentially human and so outlandish he almost seems unreal.”

“Everything a good documentary should be – is a story of family, friendship, art and fame, as seen through the prisms of exceptional beauty and deepest pain.”

“The Devil and Daniel Johnston is a documentary with all the suspense, comedy, pathos and surprise of a great narrative film. It is unfailingly fascinating and tremendously entertaining.”

“The rare documentary possessed with an artistry that transcends its subject.”

“Dare I say even Dave Eggers would consider this film a heartbreaking work of staggering genius?”

“Devil leads us into that dark, uncharted valley where evil, genius, divine inspiration, insanity — and other unfathomable mysteries — commingle.”

“The Devil and Daniel Johnston somehow has the power to be both emotionally resonant and completely entertaining. A definitive statement of an artist who can’t get rid of the monsters in his head.” 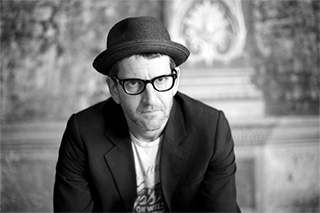 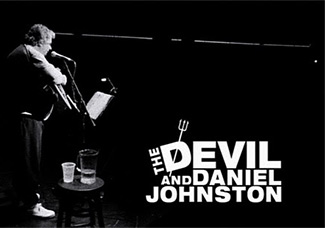 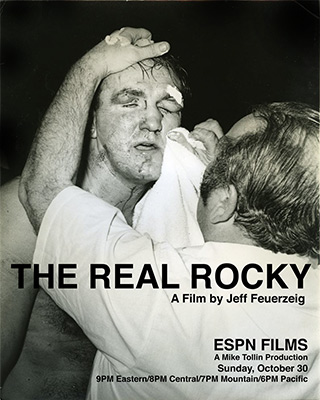 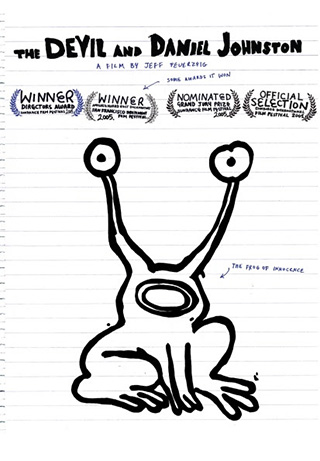 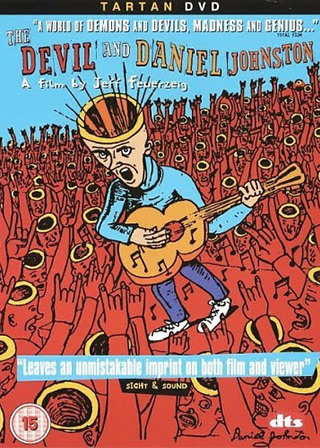 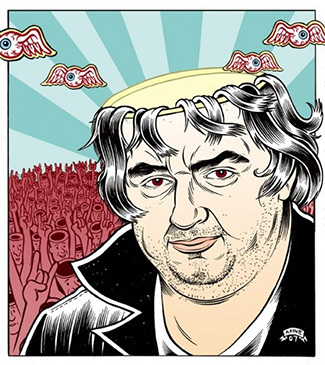